Due to the increasing demand for refrigeration and air conditioning (RAC) in the Global South, the stock of appliances, foams and products containing these substances is rising rapidly. Since ODS are widely replaced by high global-warming HFCs, the overall amount of refrigerants in the cooling sector will remain at a high emission. It is estimated that the amount of ODS banks will decline, while the HFC banks will increase.

Banks in this context are defined as the “Total Amount of Substances contained in existing equipment, chemical stockpiles, foams and other products not yet released to the atmosphere 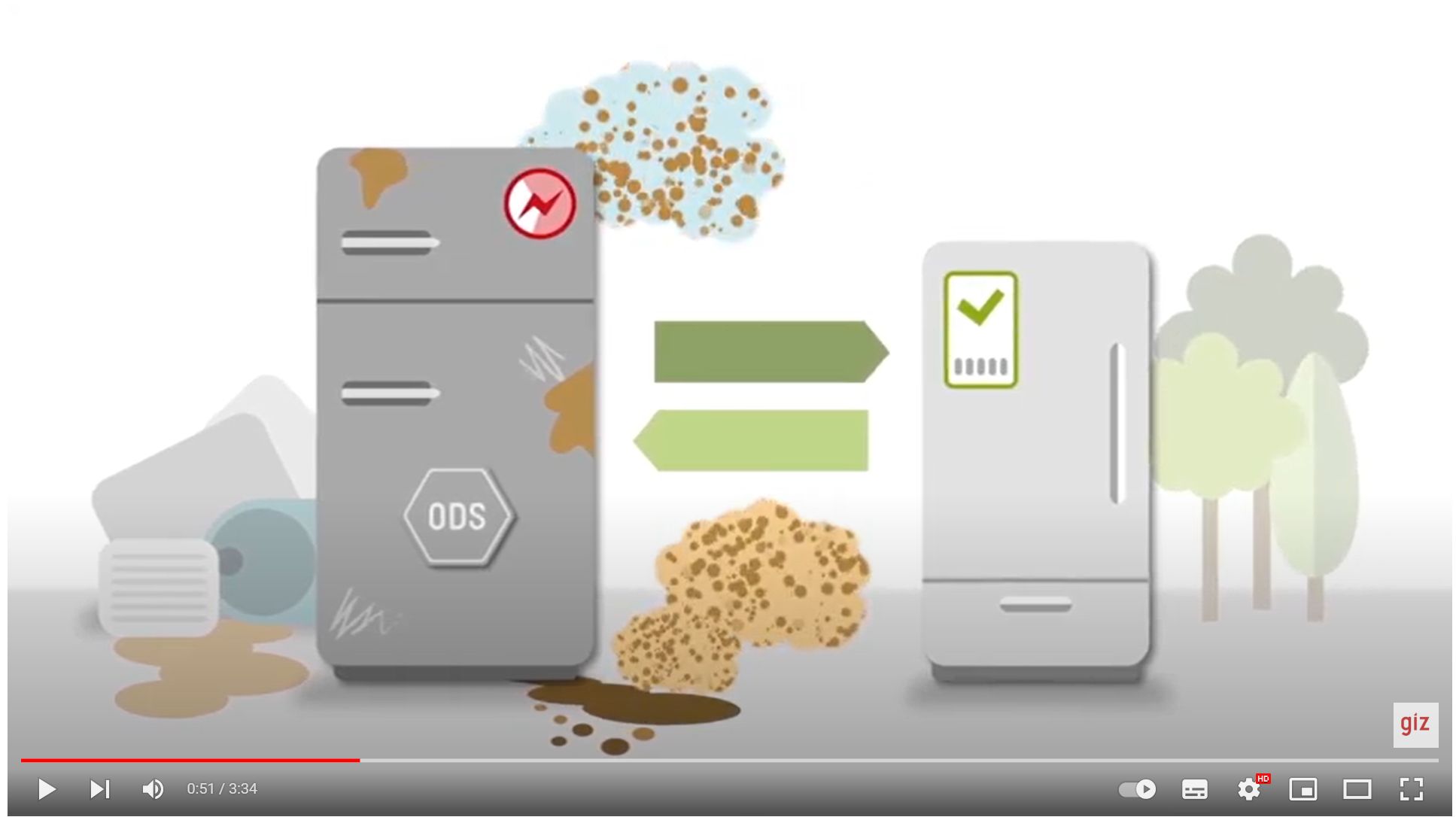 More information about the topic in this video.